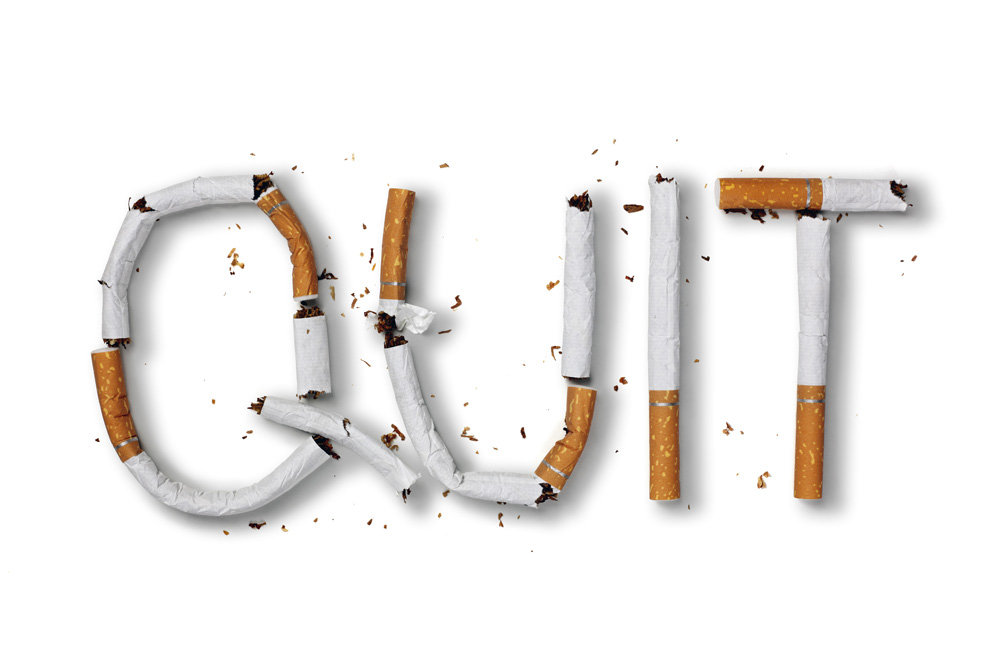 Minneapolis, Minn. – Hennepin Healthcare Research Institute is testing an innovative way to help people quit smoking – by letting them bet on themselves and win real money. It’s part of a new game called QuitBet and it’s being funded by a National Institutes of Health (NIH) research grant administered by researchers at Hennepin Healthcare.

Players commit to quit smoking over four weeks and bet $30 on themselves, which goes into the pot. Players then receive a free breath testing device to track their progress every day. At the end, all the players who have managed to quit win back their bet plus a profit as they split the pot with the other winners. Winners typically double their money while quitting smoking.

Developed by digital-health company WayBetter, QuitBet is an example of the “serious games” movement where games are employed to improve health. Serious games can take a chore like quitting smoking and add social elements such as competition, social support, and, in this case, the incentive of having money on the line, to make it fun and engaging to adopt healthy habits. QuitBet builds on other successful WayBetter products such as DietBet (a weight loss game) and StepBet (a walking game).

Jamie Rosen, WayBetter’s founder and CEO, is the Principal Investigator of the study. Sandra Japuntich Ph.D., a Hennepin Healthcare Investigator, is providing scientific support. The study was funded with $1.15 million from the National Institutes of Health.

“We’ve known for years that paying people to change behaviors, known as contingency management, works to help people stop smoking. However, implementing contingency management in a sustainable way is difficult. QuitBet solves this by having players self-fund their own incentives,” said Dr. Japuntich.

In this QuitBet study, players prove that they are not smoking by taking a carbon monoxide breath test every day using a device connected to their smartphone, which is provided for free to participants. The study will test whether providing social support during the game through a social feed improves abstinence rates or user satisfaction.

“Quitting smoking is hard, but who said it also has to be solitary and frustrating?” said Rosen. “Why not mix in some fun, friendly competition and the thrill of winning money? It’s a powerful new way to think about the problem. We’re finding that it really helps people get through those tough first few weeks.”

Download the QuitBet app from the Apple or Google Play App stores, or visit http://Quit.bet

WayBetter is a software company whose mission is to spread health and happiness through social games. The company has developed DietBet, StepBet, and the WayBetter app and has had over a million players who have collectively won over $100 million while losing 15 million pounds and walking 50% more steps every day.