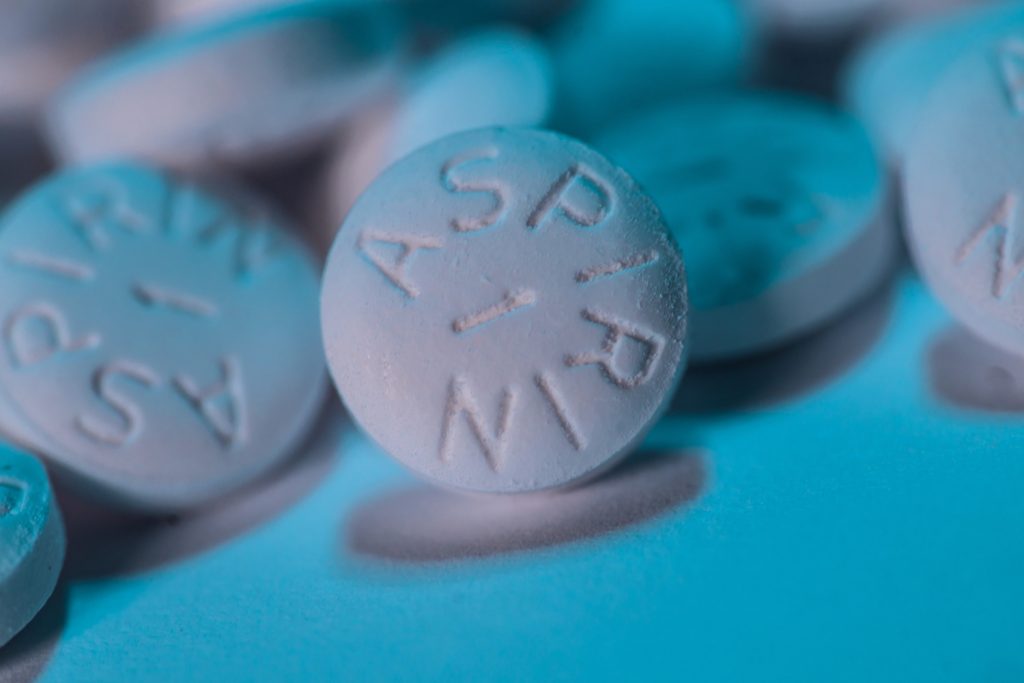 The New England Journal of Medicine named the ASPirin in Reducing Events in the Elderly (ASPREE) study one of the 12 most notable articles in 2018 that had an impact on medicine.

ASPREE was an international clinical trial to determine whether daily low-dose aspirin increased survival, free of dementia or physical disability, for healthy older people. More than 19,000 people participated in the study, which was partly supported by NIH funding (U01AG029824). The main ASPREE study results were published in the New England Journal of Medicine in September 2018.

“For a large fraction of our professional lives, we have been telling patients who suffered from a prior major cardiovascular event, such as myocardial infarction or stroke, that daily ingestion of about 82 mg of aspirin a day could help protect against further events. Since the intervention was perceived to have few side effects, many of us advised previously healthy older adults to take a daily low-dose aspirin to protect against cardiovascular disease. This daily regimen was inexpensive, low-risk — or so we thought — and appeared to provide a benefit. But a trio of studies published last September found that a daily aspirin doesn’t do much good, and may even cause harm,” wrote Jeffrey M. Drazen, MD, Editor-in-Chief of the New England Journal of Medicine.